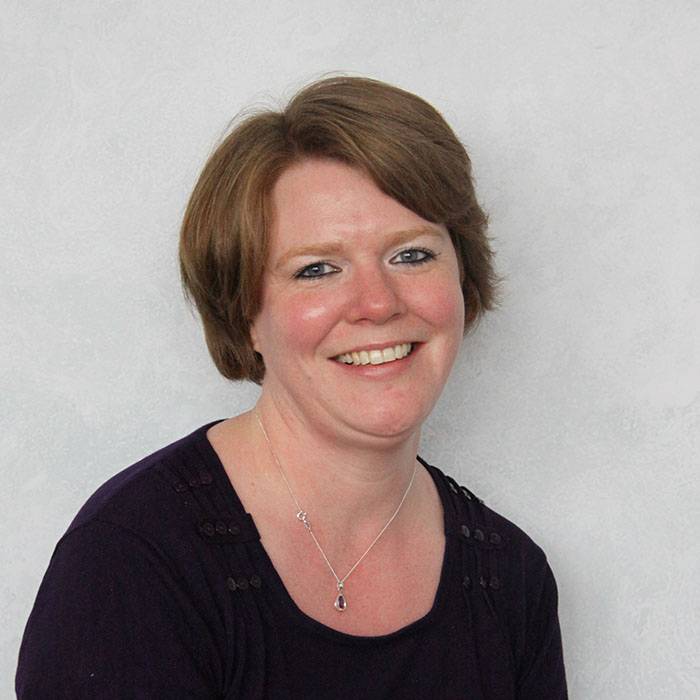 Caroline Sharples was awarded her PhD in History by the University of Southampton in 2007 for a thesis that explored the popular impact of Nazi war crime trials in 1960s West Germany. Since then, she has taught a wide range of Modern European History modules at the Universities of Central Lancashire, Leicester, Liverpool and Sheffield and held a research fellowship at the University of Sussex, working on the current state of Holocaust education in England. She is an Honorary Visiting Fellow of the Stanley Burton Centre for Holocaust and Genocide Studies, based in Leicester, and was a 2010 Fellow of the Holocaust Educational Foundation at Northwestern University in Evanston, Illinois.

Caroline specialises in modern German history, specifically memories of National Socialism and representations of the Holocaust. She has published on the resonance of war crimes trials in 1960s West Germany, as well as the remembrance of the Kindertransport within Britain. She is currently working on a major study of death, burial practices, memorials and commemorative rituals before, during and after the Third Reich.

What Do You Do With A Dead Nazi? Allied Policy on the Execution and Disposal of War Criminals, 1945-55

The Death of Nazism? Investigating Hitler's Remains and Survival Rumours in Post-War Germany

'Burying the Past? The Post-Execution History of Nazi War Criminals'

Postwar Germany and the Holocaust

In Pursuit of Justice: Debates on the Statute of Limitations for Nazi War Criminals

Proof of Death? West German Investigations into the Fate of Adolf Hitler, 1953-56

Narratives of the Holocaust

Burying the Past? Disposing of Executed Nazi War Criminals in the British and American Occupation Zones, 1945-51

Burying the Nazi Past? Allied Policies Towards Executed War Criminals, 1945-51