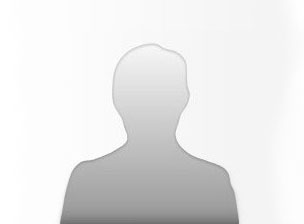 He has published eleven collections of poetry. The most recent, Fire Songs (Faber & Faber, August 2014), was awarded the 2014 T. S. Eliot Prize for best poetry collection. He has won a number of other awards including the 2012 Griffin International Poetry Prize for Night, and the 2005 Forward Poetry Prize for Legion.

His work in music theatre has involved collaborations with a number of composers, but most often with Harrison Birtwistle, and has been performed at the Royal Opera House, Carnegie Hall, the Proms and on Channel 4.