I joined Roehampton in September 2017.  Before that I was a Senior Lecturer and Research Fellow in Philosophy at Manchester Metropolitan University.

I work on the history of modern philosophy, particularly French philosophy, often in relation to issues in contemporary metaphysics. I've just finished a monograph on Felix Ravaisson, France's most influential philosopher in the second half of the nineteenth century, entitled Being Inclined:Felix Ravaisson's Philosophy of Habit. In it, I argue that Ravaisson's account of habit as a function of inclination or tendency is original and still a viable option in philosophical accounts of the nature of habit. At the same time, I show how Ravaisson's thinking qualifies contemporary ideas about tendencies and inclination in the metaphysics of powers. The book should appear in 2019. I'm currently finishing a book on Ravaisson's most famous philosophical heir, Henri Bergson. I'm writing the Bergson in the Routledge Philosophers series.

I wrote my thesis on Heidegger (published as Heidegger, Aristotle and the Work of Art, Palgrave 2006), and I have broad interests in modern philosophy. I have translated the work of Heidegger (Interpretation of Nietzsche's Second Untinely Meditation, Indiana University Press, 2016), Jean Beaufret, Jean-Francois Lyotard, Ravaisson and Maine de Biran (Of Immediate Apperception, Bloomsbury 2019). 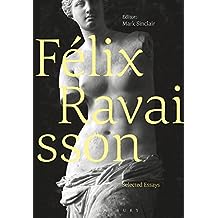 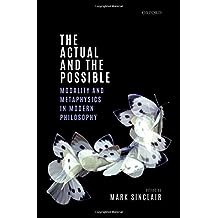 I am keen to supervise work in any aspect of post-Kantian European philoosophy and in contemporary metaphysics.

Associate Editor, British Journal for the History of Philosophy

Management Committee Member, British Society for the History of Philosophy